A fatener is a form of fixing, designed to hold a component in place. It... 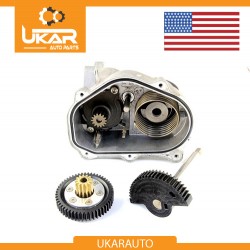 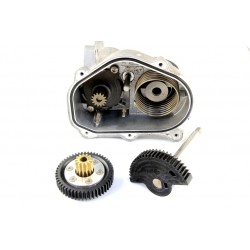 Print
WABCO
Notify me when available

Problem:
The piston ring within your air compressor has worn down reducing it's output.

The ring has been manufactured from poor quality materials that causes the ring to wear down overtime. As the ring wears down the compressor will begin to over compensate eventually burning out the unit.

Solution:
I6automotive has manufactured a cost effective solution. A brand new piston ring that is manufactured from uprated materials ensuring that this issue will never happen again. Our rings are manufactured to our own specifications so we can offer a lifetime warranty.

We have manufactured the custom seal shape aswell as a standard o-ring. If you're not sure what seal you require then not to worry as we supply both!

No customer comments for the moment.