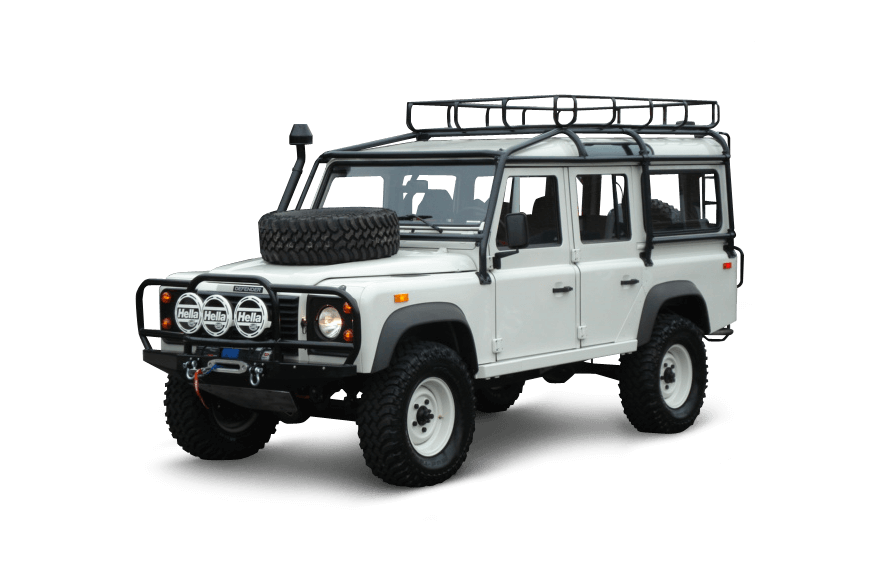 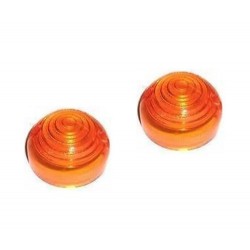 The owners of the Defender can be proud of driving the iconic successor to the fascinating Series Land Rover models. Initially Defender was available only as 100, the range was expanded to include really short wheelbase 90 and longer wheelbase 127 later in 1984. The production of Defender stopped at the beginning of 2016 with over 2 million vehicles rolling off the line. But that is not a reason to put Defender into cold storage and stop being admired of it. Despite the fact that during its lifetime the Defender has been continually changed and improved with various drivetrains, from the turbocharged diesel that was used in the Series range to modern 2.2 TDCi from Ford, we assure you that in UKAR AUTO you will find all Land Rover Defender spares you need. Besides, in Land Rover Defender Parts Catalogue you can find a huge number of accessories and upgrades for your Defender - just imagine that your baby will become a luxury car with leather interior, or you can modify the drivetrain and body of Defender so that the overlanding lasts longer. Buy the way due to the fact that modern Defender is quite similar to the late Series, any aftermarket spares and accessories will fit almost any model of Defender that is still on the road. Order online Land Rover Defender parts on UKAR to get a fast and secure delivery. If you have problems with finding the needed Land Rover Defender parts feel free to contact UKAR AUTO customer support.