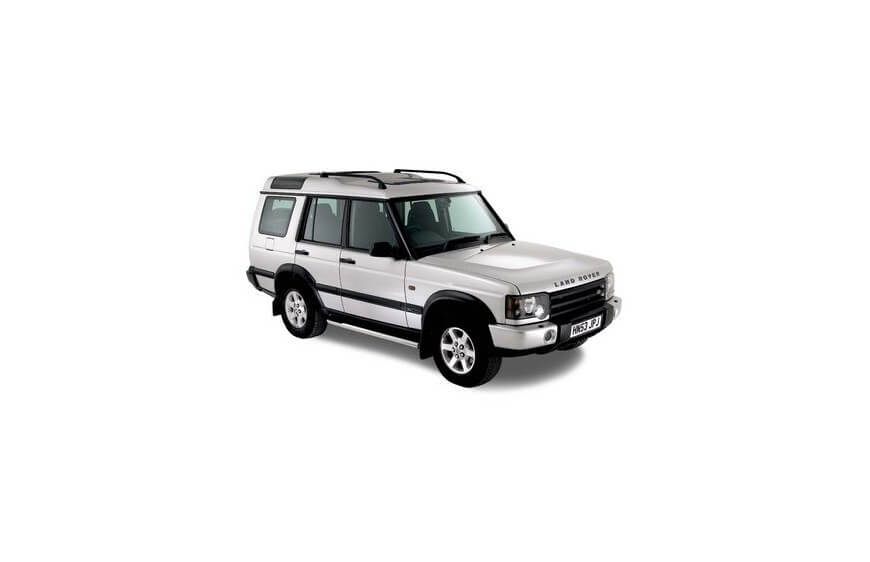 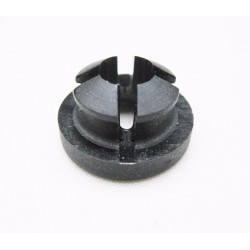 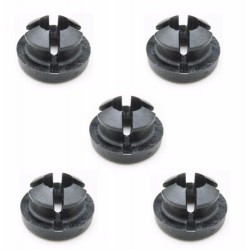 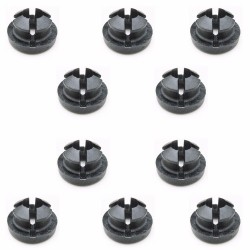 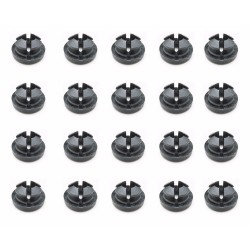 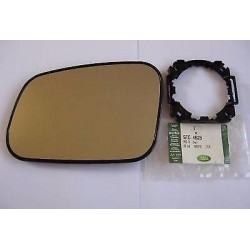 Land River Discovery 2 debuted in the UK in 1998 and in the US in 1999.The British car manufacturer Land Rover claimed that the new model of the car was modified with more than 700 “differences”. The designers had changed the design of vehicle on less utilitarian, but it was still quite similar to the Series 1 version of Land Rover. The rear body of Discovery 2 was significantly expanded to improve the load space but it was made at the expense of extra rear overhang. That had an effect on the off-road driving capabilities of the vehicle. The engine also faced some changes and the vehicle saw the 2495 cc T95 model of engine which was also attached in modified Defender series of Land Rover.

The new engine provided a smoother driving and produced more usable torque at lower revs. By the way, not everyone knows that Td5 engine is often by mistake attributed to BMW, but the truth is that it derived from the Rover L-series passenger car, produced by Land Rover. Its design did not differ a lot and brought none of extra capacity, but it could be distinguished from the 3948 cc V8 version by the internal differences. It had a larger bearing, used another crankshaft.

Filling the gap between Land Rover Defender and the Range Rover, the Discovery 2 could make it possible for a huge family to feel comfortable when crossing the most rough terrain and know they will reach the destination quickly and safely. To be sure your Discovery 2 works as it should, we propose every driver to choose only trustworthy supplier of Land Rover Discovery 2 parts, like the UKAR AUTO shop is. We offer our customers only durable, reliable and tested Land Rover Discovery 2 spares and accessories for the most competitive price. Look through our menu and you will easily find all Land Rover Discovery 2 parts you wish: from dog guards and brake hoses to bike racks and steering damper, from roof racks and lift kits to wing mirrors and up rated suspension. Feel free to contact us 7 days a week.