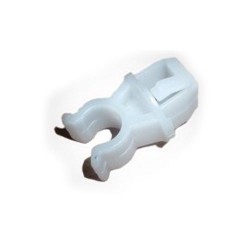 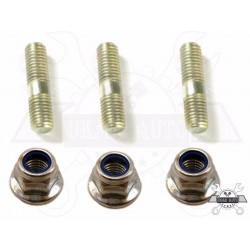 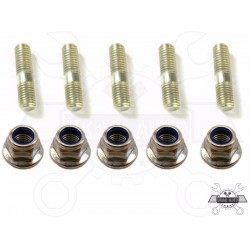 Though, in comparison with the similar models of other manufacturers like Toyota RAV4 and Honda CRV, the Freelander of the first generation was far more competitive when talking about an off-road. The second generation of Freelander debuted in 2006 at the British International Motor Show. The new Freelander features higher safety features and a modified version of off- road driving system. Anyway, the Range Rover Freelander has broke all the car sales records and more than that, the original Freelander was the best selling 4x4 vehicle in Europe during five years. The car has quickly won the hearts of drivers.