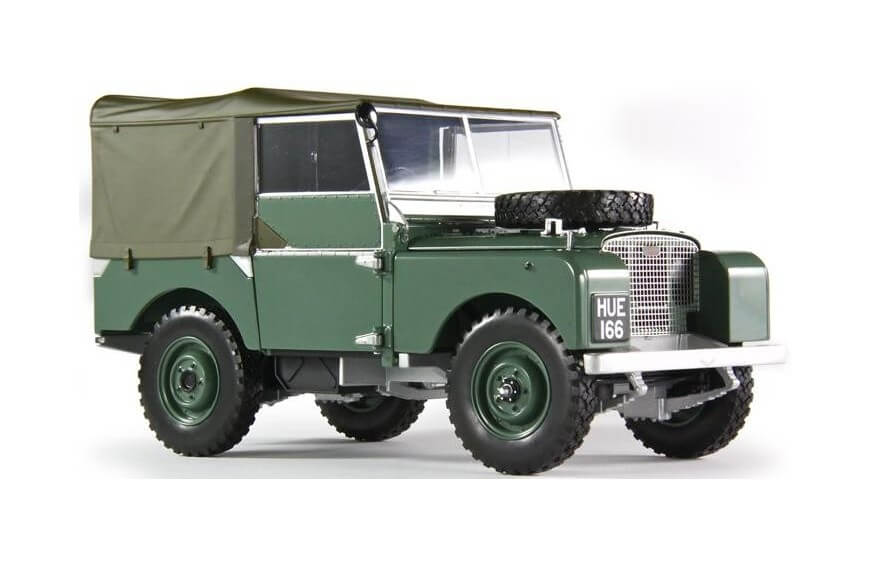 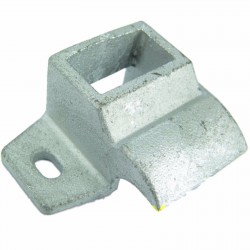 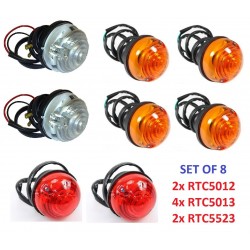 Land Rover was presented in 1948 at the Amsterdam Motor Show and later was named the Series 1. Initially the Land Rover Series 1 was oriented at satisfying the farm and light industrial needs, and had an aluminum body and steel box-section chassis. Initially the Land Rover was the only vehicle offered by the company-producer. From 1948 until 1951 the manufacturer used an 80-inch wheelbase and a 1.6-liter engine that worked due to the petrol and produced nearly 50 bhp, or 37 kW.

Due to the four-speed gearbox that was taken from the Rover P3, the vehicle incorporated an unusual for that time four-wheel driving system. From the beginning it became clear that some buyers would like to buy Land Rover without the rough interior and only for its abilities. In 1949 the Land Rover launched the car with another body option called the “Station Wagon”. It was wooden-framed bodywork and the car could contain seven people. Though, it was quite expensive for the manufacturer to build the wooden construction. As the result the Land Rover could sell not more than 700 Tickfords, vehicles with wooden construction. In 1953 - 1954 the Land Rover enthusiasts could see the improvements to the engine of Series 1 and drivetrain to even more improve the attractiveness of new cars. In 1956 the Land Rover enthusiasts could face the presentation of the first five-door model of the car.

In the middle of 1956 the wheelbases of Series 1 Land Rover were extended up to 2,200 mm. In 1956 and 1957 the manufacturer also presented the Station Wagon model and a change to two chassis: 88- and 109- inch. These dimensions of chassis were to be used in manufacturing of Land Rovers for the following quarter century. 1957 brought the first diesel engines, though they were not demanded until the middle of 1980s. In fact since Land Rover Series 1 was launched in 1948, it has become one of the iconic British cars ever presented on the market, admired by million of drivers all over the world and driven by Land Rover enthusiasts in their doves. And because we know how much you are passionate about Series 1 Land Rover, UKAR AUTO online shop has ensured that whatever Land Rover Series 1 parts and accessories you need or want, you can get them from our catalogue of Series 1 Land Rover parts.

Though, the most essential task for Series 1 owners is to find the trustful supplier of Land Rover Series One parts, accessories and different hardcore off-road modifications. We think UKAR AUTO website is the perfect base to get Land Rover Series 1 spares you might need for Series 1 Land Rover. If you visit our website you can find a simple for use menu, so that all things you need to do is just to choose your category, add filters, order Land Rover Series 1 spare parts and receive them in an unbelievably short period of time. If you have any problems with finding what you need for Series 1 repair, feel free to contact our support team. Our experienced technicians will define what parts or accessories exactly you need and will order them for you for the highly competitive price.