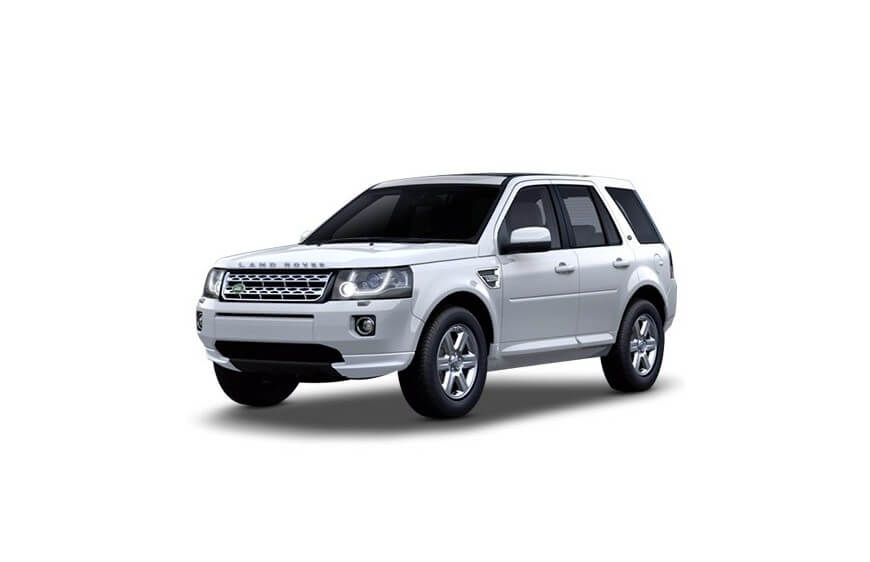 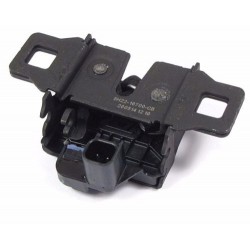 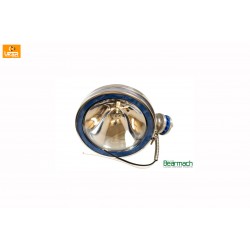 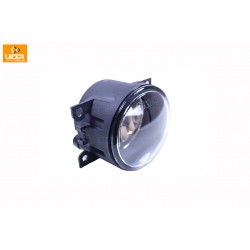 The second generation of Land Rover was presented in 2006 by the British car manufacturer Land Rover at British International Motor Show under the code name L359. In Europe the model was branded as Freelander, while in North America the vehicle was marketed as LR2. Afterwards in 2008 the vehicle was called LR2 HSE. The production was stopped in 2014. The Freelander 2 is based on the Ford EUCD platform.

The engine of new model of Freelander is all, new and features the transversely, mounted 3.2-litre engine taken from the Ford SI6 series. Unlike previous versions of Land Rover, Freelander 2 is manufactured in the Halewood Body & Assembly facility, which is near Liverpool. The second generation Freelander also features improved ground clearance and off- road capabilities. Freelander 2 has a modified version of the off-road driving system as fitted to the Range Rover and the Discovery 3.

For many Freelander enthusiasts it would be interesting to know, that the Freelander 2 has some additional features in comparison with its previous generation: side trim, front valance, new dash board finishes, seven airbags, 19 inches wheels, heated front seats, 5-inch color display screen, adaptive front lighting, exterior mirrors and what is more important a five-star Euro NACP rating. All these items and even more Land Rover Freelander 2 parts you can find in UKAR AUTO online shop.

Freelander 1 was described as the first premium SUV, and while the competitors of Land Rover were trying to create something similar, the British manufacturer burst back onto the 4x4 market with an elegant and sturdy Freelander 2, or LR2, confirming his leading position in the SUV sector. As Freelander 2 is adapted for the on and off-road driving, the vehicle was given a lot of new gadgets to simplify its functioning across both extremes. Freelander 2 is a sign of confidence and control, so buy only high-quality Land Rover Freelander 2 parts, otherwise your vehicle would not be able to function as it should.

In UKAR AUTO online shop you can find any spares, parts and accessories for your Freelander 2: from dog guards, mud flaps to floor mats and bike racks. We also offer various accessories for you Freelander to help you go off-road in style. Look through UKAR AUTO’s catalogue, find what you need, make an order and get it in the shortest time period.