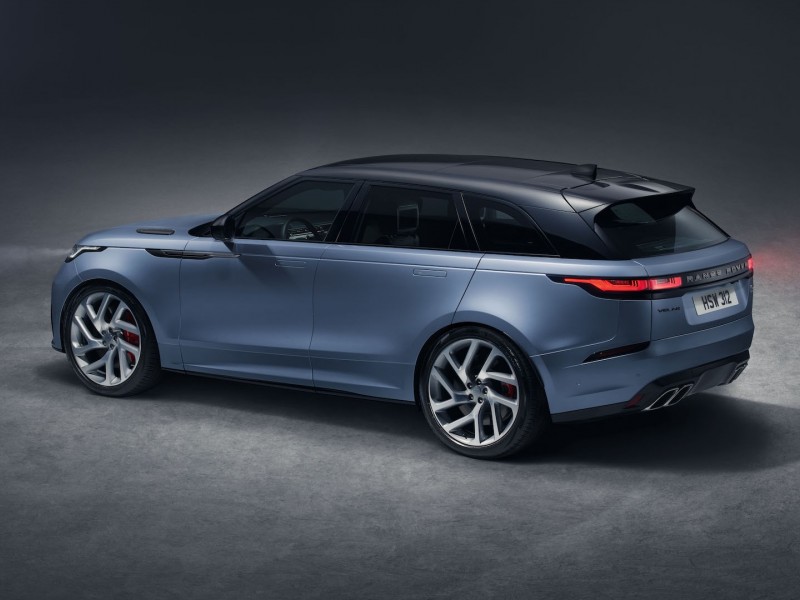 The automotive world is in for some of the most exciting times, as Land Rover is about to outdo themselves with their SUV line for 2020. Land Rover Range Rover Velar SVAutobiography Dynamic Edition is the latest thing when it comes to the new SUV and the British automaker really put a lot of effort into their new masterpiece.

Land Rover always had the tendency to give long names to their most outstanding line of vehicles, but they make up for it by offering the newest Land Rover lineup that includes some of the most powerful and fastest SUVs on the market. The official name of the monster machine is the Velar SVA Dynamic and it's quite dynamic alright.

Launching from 0 to 60 in just 4.3 seconds, it comes with a supercharged long-praised V-8 engine with an incredible 550 horsepower. This innovation comes from the fact that Land Rover has been going through a huge change lately, shifting from conventional passenger cars to crossovers and SUVs.

This latest edition is a part of a new, three-pillar strategy that also includes all the well-known models like the Discovery. A jagged off-road pillar will be headed by the newest Defender that will make its introduction later this year, much to the delight of all those who share the love for Land Rover vehicles.

For those with a bit of a high luxury preference, there's an entire pillar packed with the most luxurious Range Rover models, where a few models like the Velar SVA Dynamic and Evoque are already highly anticipated.

2018 was the year of innovation

2018 was a good year for Land Rover, as that's the year when the Velar was introduced to the brand's lineup, being critically acclaimed and positively reviewed as one of the most attractive and good-looking SUVs on the market. Cats-eye headlamps complement its quite bold framework, while its steeply scraped up roofline tops its fastback profile.

What's really good about this model is that it includes a fair share of glass, as well as a panoramic top that gives a driver quite a lovely view while driving. Although not as luxurious as the crown jewel Range Rover on the inside, Velar offers a cabin that is the epitome of modern design and it sets an example among other members of the British SUV flock.

With lots of top-class features, Velar's cabin also introduces the most innovative features such as the advanced infotainment system, as well as cooled and heated leather seats. There are two editions of the base version of Velar, 180-horsepower diesel or 247-horsepower gas engine.

For those who need some additional horsepower, Velar is upgradable, so they can level up to a 380-horsepower supercharged V-6 engine that launches from 0 to 60 in just 5.3 seconds.

Now, for the high rollers who are into the maximum level of performance, Velar SVA Dynamic is the real deal. With the brand's most sophisticated, advanced and powerful drivetrain, this vehicle is the very definition of power and force.

It offers a 502 pound-feet torque and its engine comes with the most incredible 550 horsepower and performance-tuned-all-wheel-drive system for safe and secure driving in harsh conditions. Those who love their fair share of speed will enjoy Velar Dynamic without any doubt.

The most amazing V-8 isn't the only surprise with this handsome road conqueror. There's a number of other, most interesting comfort, appearance, and performance features, to ensure the buyer's maximum satisfaction. For those who want the full package, there's a full line of interesting things going on here.

Since such a powerful engine needs a real breather, Land Rover added wider air intakes in the lower grille area, which makes the rear of the vehicle visually stellar. Then, there's a quad exhaust system, modified in such a way to better fit the back end and add that distinctive touch to the look.

To make it picture perfect, there's a smooth and lustrous black roof. With the biggest brakes that are known to the Velar line, the SVA Dynamic will keep a driver safe and secure on the road, allowing them to develop the maximal speeds that the vehicle's capable off.

The extremes of luxury

While the Velar SVA Dynamic respects the inside form found in other Range Rover models, this model is propelled more towards the highest levels of luxury. The cabin is covered in leather of the highest quality and the seats are a real work of art. These are massaging, cooled and 20-way heated seats to provide complete relaxation and maximum comfort while driving and traveling.

A sporty steering wheel, aluminum paddle shifters and key controls with a knobby finish add a nice finishing touch, and just enough exclusiveness to satisfy even the most demanding buyers with the most sophisticated tastes. Those who want even more exclusiveness can go with a carbon trim package for the ultimate look.

Of course, all these luxuries and indulgences have a price. The base Velar package starts at around $50,000 but the yet-to-come 2020 SVA Dynamic edition will go up to $110,000. One thing is for sure though, once the Velar SVA Dynamic hits the showrooms in the late spring, it will gather a lot of interested buyers without a doubt.

Anyone who's into luxury vehicles will be there, as this is simply an opportunity they can't miss. Land Rover has a long history of being king among off-road vehicles and there is a good reason for that. The brand has always been dedicated to producing the most advanced, top-class luxury vehicles that will offer nothing but the ultimate levels of safety and performance on the road.

Well, the Velar SVA Dynamic is certainly worthy of all the positive reviews it has gotten already. With two sets of alloy wheels available and striking red brake calipers protruding from behind the wheels, this vehicle is your ultimate choice for conquering any road on the planet. 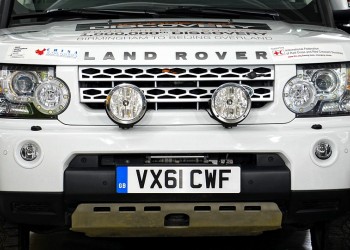 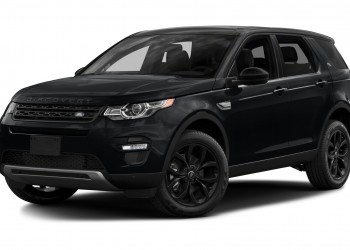 Of all the parts and systems found in your Land Rover 2016 Discovery Sport , the tires probably play the most important role when it comes to road and offroad safety and security.... 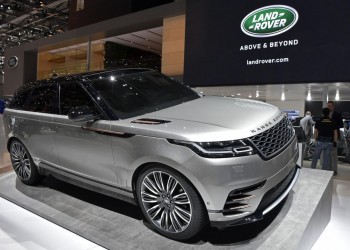 The Top Land Rover Vehicles on the Global Market

According to the lightweight car market overview 2017, the Jaguar Land Rover Group has now 1.5% market share, where 1% belongs to the Land Rover and 0.5% to the Jaguar. This percentage only... 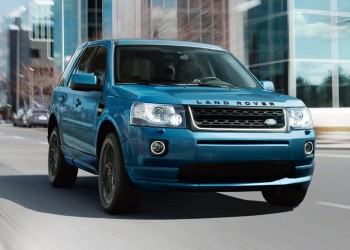 The model line of Land Rover includes not only high-cost classy crossovers. The British brand also offers an affordable Freelander. The vehicle is quite big and has many useful functions, despite...