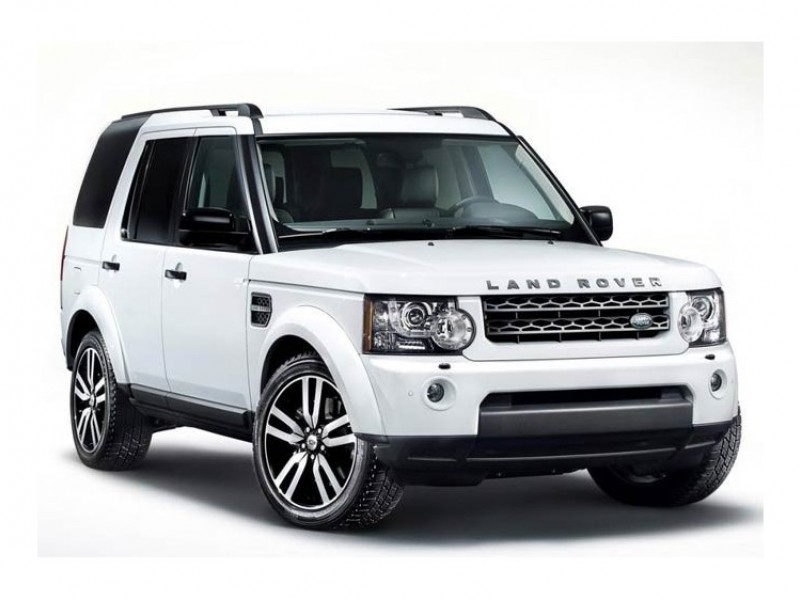 Land Rover upgraded Discovery 3 and launched the Discovery 4 in 2009 and was marketed as LR4 in North America. This variant still retained the Integrated Body Frame structure but had a modified front and rear light units, a revamped front grille and bumper that gave this vehicle a smoother curved look. It was assembled in the Solihull plant in UK and Aqaba plant in Jordan and presented a five door wagon body style. It featured a 113.6 inches (288.5 cm) wheelbase length and was available in 6 speed ZF manual, 6 speed ZF automatic and 8 speed ZF automatic transmission control systems. Discovery 3 continued to display the body colored bumpers and wheel arches and the previous version but there was a selection for daylight running lamps whereas LED lights were still fitted in both front and rear lamp units.

There were modifications made to engines, braking system, gear boxes and suspension system and also boasted of a more luxurious interior and advanced technology systems.

These models were offered with powertrain systems featuring 3.0L AJ126 V6-S petrol engine, 5.0L AJ133 V8 petrol engine, 2.7L AJDV6-T diesel engine and 3.0L AJD V6-T diesel engine and also had advanced twin-sequential turbochargers. The vehicles equipped with diesel engines also had improved fuel economy in comparison to the earlier versions along with enhanced power, torque and diesel NVH but still had 10% less carbon emissions. In 2012 the automatic sequential gear box was upgraded to 8 speeds as now it was taller to output higher torque and updated lock –up system.

The Discovery 4 continued to feature the fully independent air suspension and twin-range transfer gear box, locking rear differential and had more powerful brakes and thicker anti-roll bars for enhanced road handling. The Terrain Response system for adapting on different tough terrains was also present but with additional advanced features that included new traction control mode and better braking to get better grip and avoid skidding. Another unique feature of the Discovery 4 variant was the Trailer Stability Assist used to manipulate the throttle and brakes to avoid swaying a heavy trailer. The interior designing was also upgraded with tachometer gauges and analogue speedometer for better clarity and an improvised centre console. The seating design was also revamped and this was done to combat stiff competition in the luxury and executive vehicle segments.

Other features included Smart Alternator that was aimed at better fuel economy by charging the battery when the engine load is low and Surround Camera system fitted in the wing mirrors, headlamps and rear tailgate for improved visibility even in harsh weather conditions.

The Discovery 4 variant was so successful that it beat completion and always won the Best Large SUV and Best Towncar Award since 2009, when it was initially launched by Land Rover. A major lifetime event for the Discovery series was in March 2012 when the one millionth model finished manufacturing at the Solihull plant and was driven to Beijing in China as part an expedition that actually culminated in this millionth model Discovery arriving at the Beijing Motor Show and thereafter this vehicle has been permanently displayed at the British Motor Industry Heritage Trust in England.

Our company "UKAR Auto Parts" offers you to buy spare parts for Land Rover Discovery 4 with worldwide delivery. You can choose OEM and Genuine spares by different famous manufacturers. 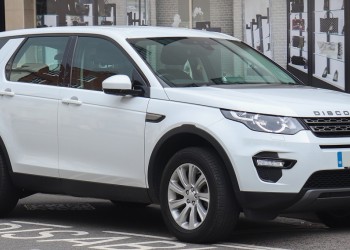 What is Land Rover Thermostat and How to Replace One?

The thermostat is the most important element of your Land Rover, as the health of your car depends on it. Imagine if your thermostat stops working, the vehicle will overheat and seize, causing... 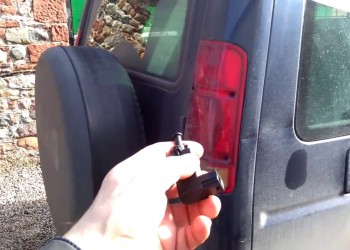 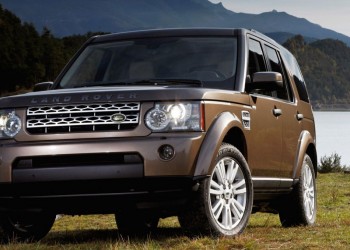 In 1989, Land Rover launched the first generation Discovery 1 as a mid-size luxury SUV. It was the version which featured petrol engine parts with four cylinders. When production started for the... 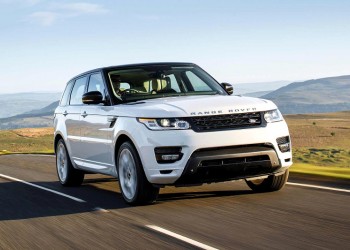