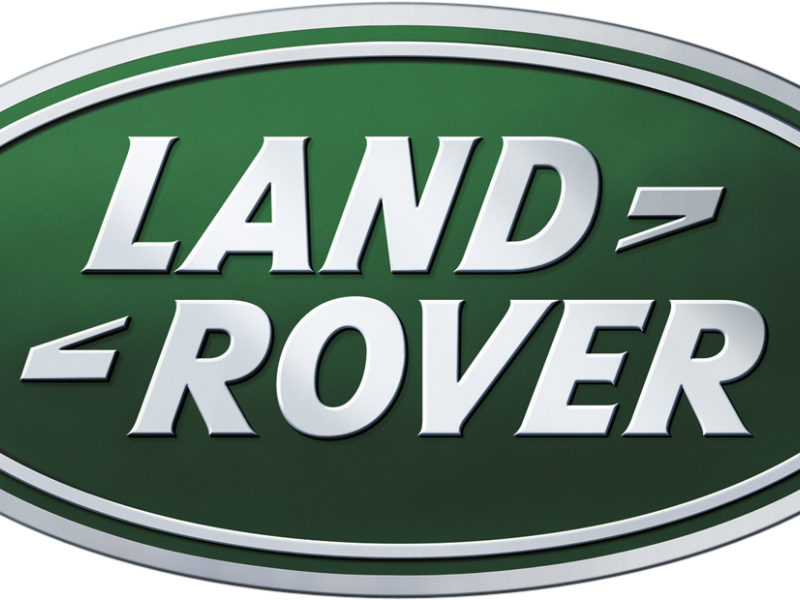 What string of thoughts or images does the word “Land Rover” cruise through your mind? Is it a magnanimous, intrepid, sophisticated, street smart, tough, capable, rural, modern or durable one of a kind vehicle? Or is it a status symbol that could define your refined taste by owning a vehicle fitted with superior Land Rover genuine parts? Is there one word to describe these vehicles fitted with Land Rover parts? Perhaps not; as there could be many more adjectives to add to the list. Land Rover vehicles are so multifaceted that there is that one perfect vehicle for each kind of admirer. Be it the modern businessman, the hardworking farmer toiling on the fields, military, local self-employed running errands, a small family or a large group of buddies out on an adventurous road trip. Do these vehicles live up to their beliefs or is it all hype for an overpriced car with a so-so performance? Let’s ponder about out the heritage of Land Rover, its evolution over the years and how far it is still the undisputed master of terrains.

It was one man’s vision: Maurice Wilks, starting from a sand sketch that has now evolved into the legacy that Land Rover, is today. The Land Rover series was an endeavor started by the British car manufacturer Rover Company in 1948 to build 4 WD vehicles and there has been no looking back since then. Ten years later Series II was introduced followed by Series IIA in 1961. The Range Rover model was revealed in 1970 and 1971 saw the launch of Series III. The mile stone one millionth Land Rover rolled off the line in 1976. In the following years, many models in the 4x4 segment built with genuine land rover parts were introduced and gained appreciation from families, businesses and motoring buffs.

Available in a selection of body styles ranging from basic pick-up trucks to 12 seater station wagons, there have been many adaptations too made to the Land Rover vehicles for use in military, agriculture or competition rallies. The Land Rover vehicles are known for their durability, sturdiness, decent fuel economy, multi terrain system, road safety measures and stylish designs just to name a few. You do join the class and get to enjoy the elite privilege that comes with owning a vehicle having a Land Rover badge.

In 1994, BMW took over the Rover Group and six years later BMW split the Rover Group and sold Land Rover to Ford Company which was followed by replacement of BMW engine with a Jaguar engine in 2005 in the Range Rover model. Ford then bought the coveted Rover brand from BMW in 2006. Finally in 2008, an Indian company Tata Motors took over Land Rover and Jaguar from Ford. In 2010 the production for Land Rover and Jaguar models was moved to Mainland China for cost cutting and sales expansion. Towards the end of 2012 a combined venture of Jaguars and Land Rover materialized to capture the Chinese market that led to the production of Land Rover vehicles fitted with land rover spares in Changsu plant in China.

The fleet evolved over time into a recognized brand with the launch of many models fitted with Land Rover spare parts. Discovery, Defender, Freelander models were launched in various variants, each with their own unique assets and flaws and established themselves in the SUV market. The various innovations and technology used in the Land Rover vehicles have evolved over time and has gone above and over the expectations for some variants; albeit not without a few flaws for others.

Land Rover also lends its name to the Children’s Health Fund, P. S. Arts children’s education program, International Federation of Red Cross & Red Crescent Societies, Born Free Foundation and the Royal Geographical Society as part of its social endorsements. On an interesting note, bicycles, coffee, pushchairs are some other endorsements that Land Rover has associated itself with.

The Defender models are built in numerous locations around the world including Spain, Turkey and Iran. Now the assembly of Land Rovers is being done in the Solihull plant near Birmingham and Pune plant in India too. The models that have ceased to be in production include the Land Rover Series: (1, 2, 2A & 3), Defender and Freelander.

For all the current Land Rover models you can purchase spare parts through our website to avail the best for reasonable prices. If you are looking for Land Rover auto parts, you don’t have to go anywhere; just visit ukarauto.com website to check out the catalogues and get genuine parts online as well as used parts at sale prices.

Visit ukarauto.com today if you are desperately looking to buy Land Rover auto parts in Philadelphia, Boston, Chicago, Orlando and other cities. In just a click away, for every kind of Land Rover model listed on our website you will find prices, quantity and description to help you choose the best Land Rover spare parts online. Get the right new or used Land Rover parts within your budget so that your vehicle gives you top class performance and better fuel economy. Don’t let any wear and tear affect your driving experience and you could also call us on 1 (844) 344 11-77 to let us serve you with the best advice. 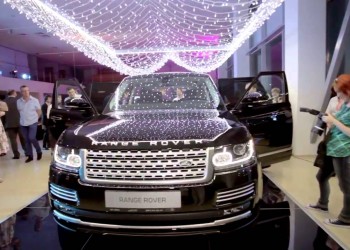 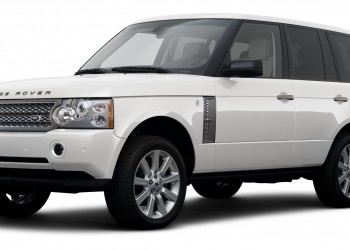 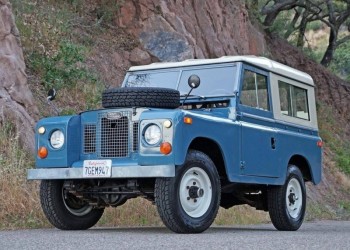