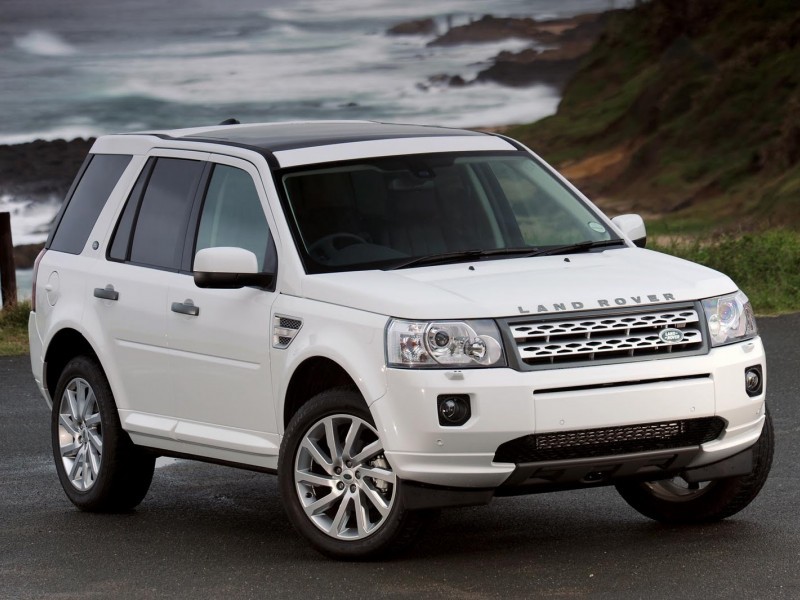 Many Freelander models were introduced fitted with Freelander parts featuring five-door estate, three-door softback, hard back and commercial van variants. It was more capable with better spares and parts. Though not the most economical in the 4x4 segment; the Freelander made its mark with its nifty parts and impressive interior design accessories. The Freelander 2 variant was quieter, smoother, powerful, efficient and spacious. The Freelander 2 variant had more room, power, efficiency in comparison to Freelander 1 and its factory production came to an end in 2014.

Freelander variants displayed unibody structure though with a design having body on frame with a screen angle and curved shape. But the best part included more than 16 patented features. Some of the features were Reduction Drive and fixed ratio transfer. Likewise Hill Descent Control system, special function of ABS, Traction Control System was adapted for better off-road capability.

Freelander spares and parts were fitted to support better aspects such as better ground clearance, upgraded interiors, revised Terrain Response System and off-road performance. Advanced technology options set apart these variants with the stop-start technology and decreased carbon emissions and less fuel usage. It had a starter motor that could also function as a generator and this helped to use reserved energy to start the engine in a more efficient manner. A 2WD and 4WD versions of the Freelander 2 eD4 was introduced in 2011 fitted with Freelander 2 parts. This variant was revamped with a new internal piece and grille in 2014.

Get all genuine and classic spare parts for all models of Freelander variants, visit UKAR AUTO. Check the Freelander parts catalogue online for on sale and keep your vehicle in top form for lasting comfort. Glance through the Freelander parts catalogue to know the different dimensions, prices and quantity. Look for external parts for windscreen, side lights, led lights, fog lights, doors, badges, xenon headlamps, door handles, fixed side steps and fuel filler caps. 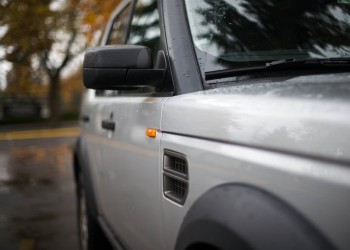 How to Change Wing Mirrors on Range Rover L322

So, you somehow managed to break the left side mirror of your Range Rover? We won’t ask how, and we are not judging. Believe it or not, wing or side mirrors get broken off or damaged a lot more... 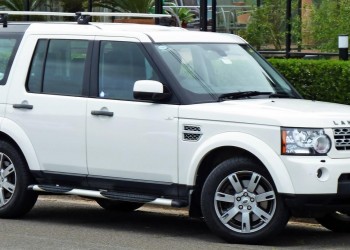 Although famous for their endurance and safety, Land Rovers have to be maintained like any other vehicle if you want them to last as long as specified by the manufacturer. Since you are not a... 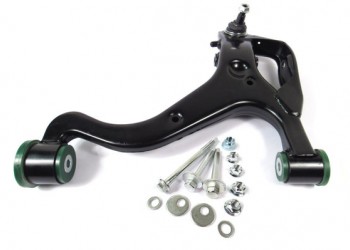 How to Replace Control Arm Assembly in Land Rover?

Just like how you treat your engine, transmission, exhaust system, and other mechanical parts as vital components of your Land Rover, you also need to care for the suspension system the same way.... 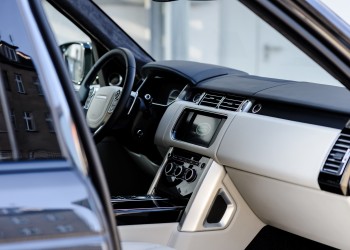 An automatic transmission is a type of vehicle transmission that changes gears automatically as the vehicle moves without any manual input from the driver. Transmission systems, which includes...