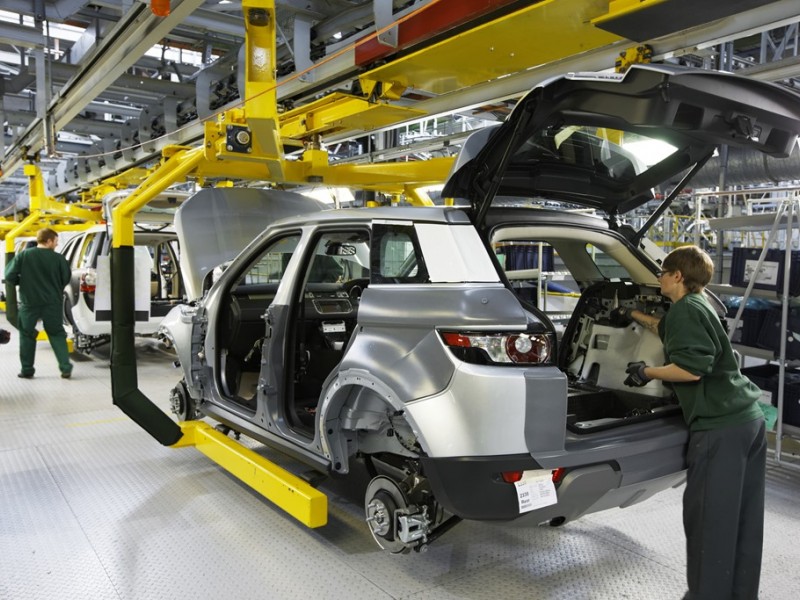 Jaguar Land Rover brand originates from the UK with the head office located in Solihull center in England. The factories of the brand are located not only in England but also in India, Slovakia, and China. From these manufacturing plants vehicles are distributed to all other countries where they are sold through the networks of official dealers.

It was originally planned that the European continent will produce Land Rover vehicles for export markets, and the main plant in Europe will be the British Solihull. Now the strategy of the Jaguar Land Rover has changed so they will partly move manufacturing out of England. As the management of Land Rover stated, transfer of Land Rover Discovery production to the new plant in Slovakia is a part of a long-term strategy of company’s transformation. Its manufacturing capacity is 300 thousand cars per year. It is also known that Jaguar Land Rover is not going to extend employment contracts with approximately 1,000 employees who work at Solihull plant. This is related to the problems with sales of some models that forces the company to take the most radical cost-cutting measures. However, changes will not affect another British manufacturing plant in Heilwood, so Land Rover Discovery Sport and Range Rover Evoque crossovers will be still manufactured there. Let’s not forget about the Land Rover engine factory in Wolverhampton, which produced 300,000 petrol and diesel engines in 2017, becoming the busiest auto engine factory in the UK.

In 2011 the Jaguar Land Rover opened its first assembly plant in India, where Land Rover Freelander has been manufactured. In July 2018, the largest British automaker owned by the Indian Tata has threatened the official London with the cessation of operations in Britain and consideration of transferring manufacturing to India if there would be unfavorable consequences for Britain due to the exit from the European Union. This was stated by the general director of the concern, Ralph Spet, as the Reuters agency reports. According to him, "bad deal on Brexit" will reduce revenue of the concern by more than 1.2 billion. According to the representative of the concern, the group needs "free trade without barriers within the EU, as well as unrestricted access to the single market." Spet is worried that over the past five years they have invested about 50 billion in the country and want to invest another 80 billion for the next five years, but the "wrong exit" will compromise these plans.

Original British cars are also manufactured in China (Changshu), of which, Chery, the Chinese partner of Jaguar Land Rover, is extremely proud. Chery Jaguar Land Rover Automotive Co., Ltd., established in November 2012, is a joint venture with a 50:50 partnership. In June 2014, the first car rolled off their assembly line. In February 2015, the production of Range Rover Evoque began in Changsha (every fifth Evoque in the world is sold in China), and in November - Discovery Sport. The Changshu plant makes cars only for market. 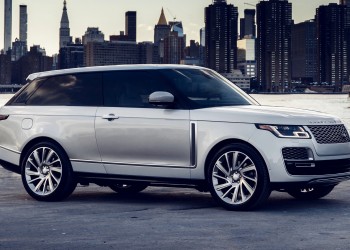 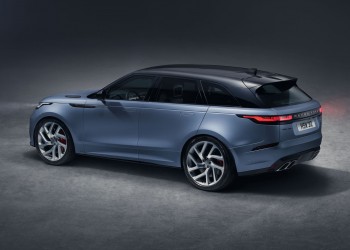 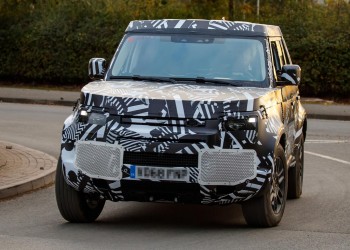 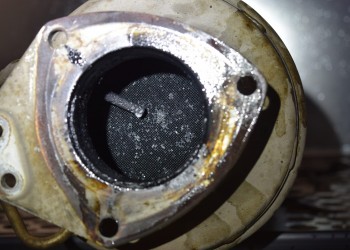